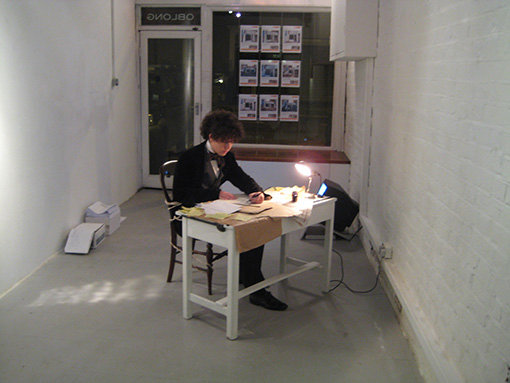 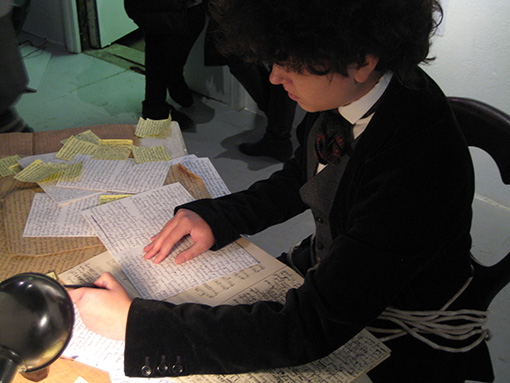 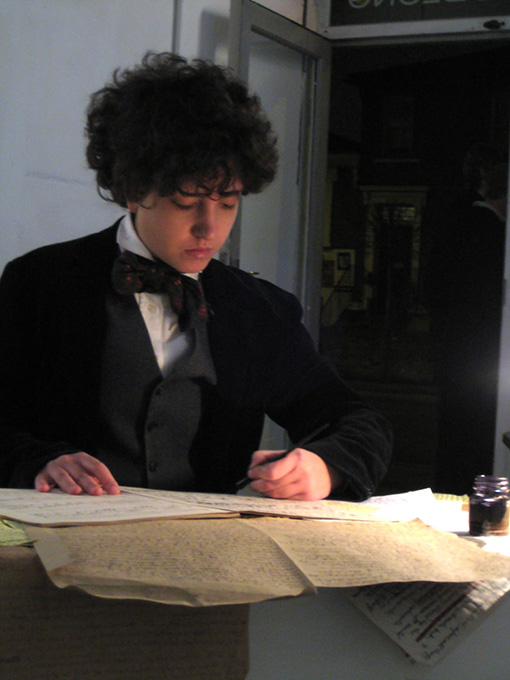 “The Library of Babel” by Jorges Louis Borges describes an imaginary world where an endless library constitutes the whole universe. This Library contains all the possible books ever written – including those that haven’t been written yet – and it represents the only known place for its inhabitants, the Librarians.
These people will spend their lives looking for the legendary Vindications, books that tell about the life ( and death) of each Librarian.
The act of painstakingly copying this story an indeterminate number of times, with its ritualistic undertones, becomes an obsessive as well as impossible quest for totality, a crave for those Vindications that perhaps don’t even exist, an unquenchable thirst for omniscience.
Borges’ story is but the starting point of a practice that, being nothing but numb reproduction of each of the text, loses its meaning. With this almost ascetic action I aim to create a psychological distance between the real world and me.
The end is exactly where the beginning is, and the time too is transformed in a perpetual return to the same words. But, in the real world, time does flow and what remains is nothing more than what was already present, which is the story itself, its authorship still fully intact.