WRITTEN IN THE STARS

This performance, which takes place in a site – specific installation, wants to suggest the obsessive atmosphere created by an individual who completely identifies with a celebrity.

The starting point for this work is a notebook I wrote when I was a teenager and fan of Michael Jackson. This notebook has been kept secret until now, when, having asked my parents to send it to me, I have decided to transpose it into visual language.

The result is a site–specific installation which I have inhabited for several hours every day throughout the duration of the show. While there, I impersonate an unnamed individual that impersonates another individual ( Michael Jackson, whose name is never mentioned and face never shown, but whose influence is narrated through references to his obsessions, his dance moves, and is dressing style.) 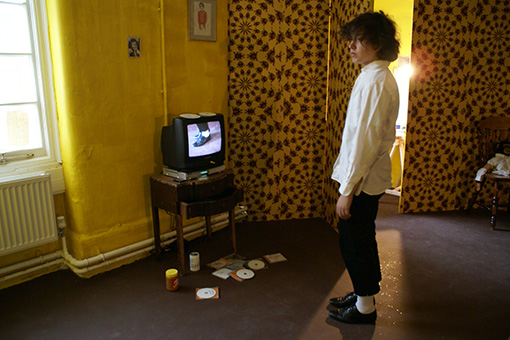 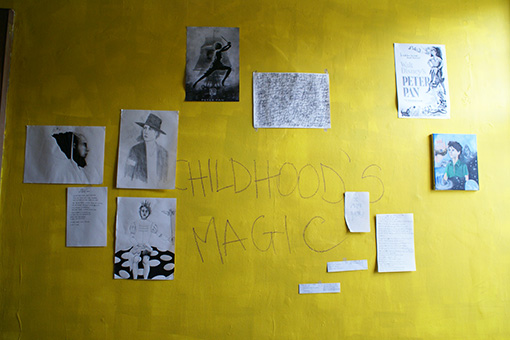 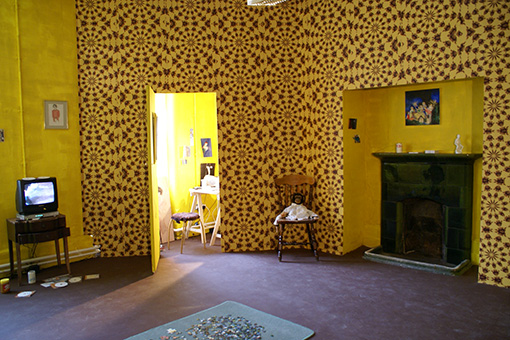 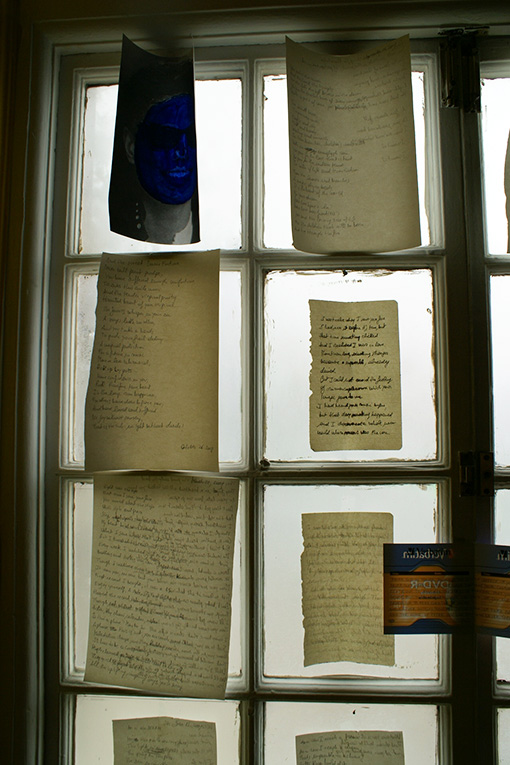 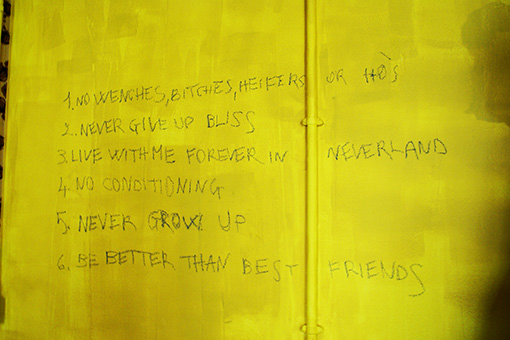 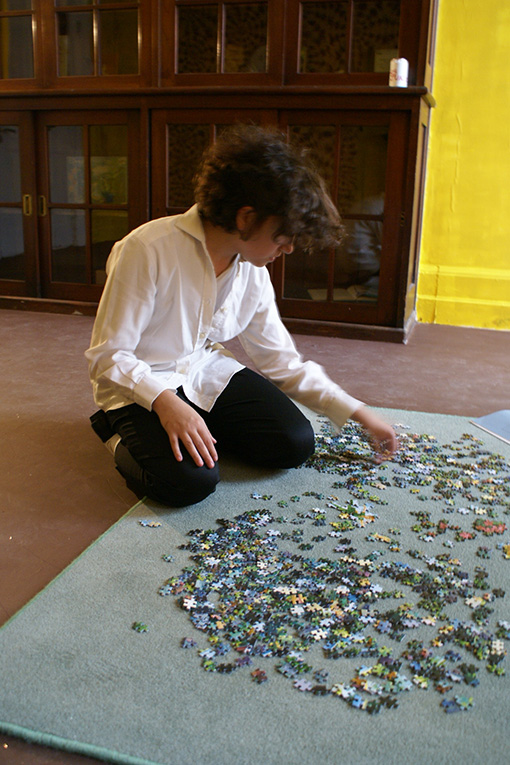 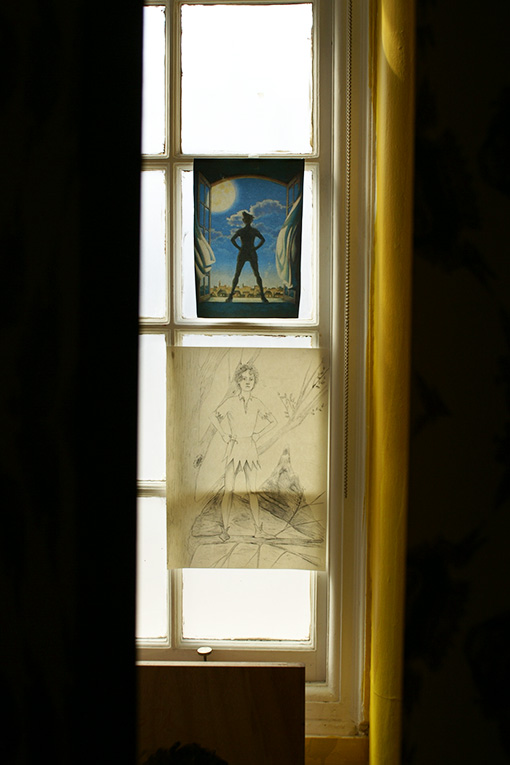 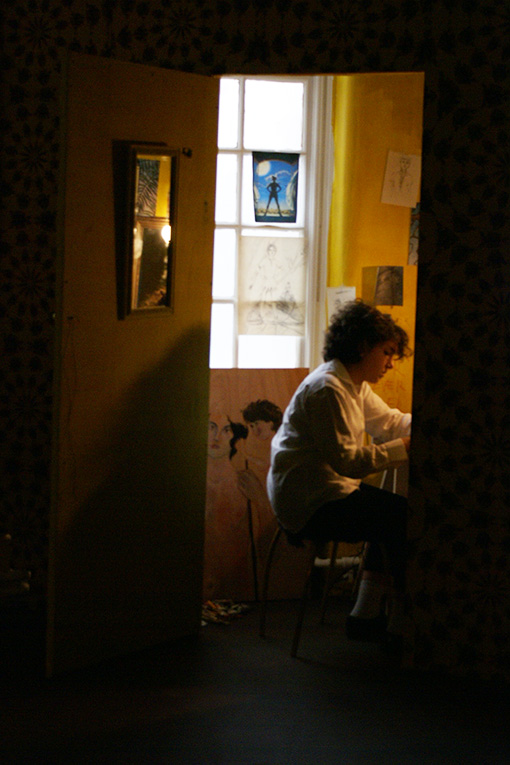 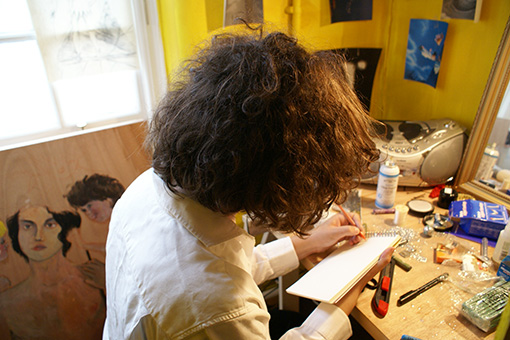 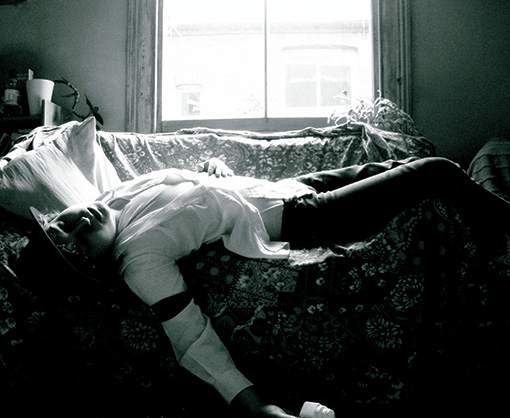